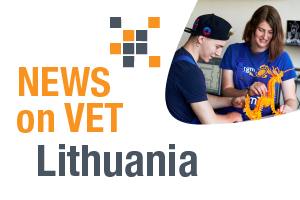 n 2021 the framework for Lithuanian language teaching for third-country nationals as well as language-relevant recommendations were introduced. They further emphasise the importance of language learning for the integration of migrants and refugees into society, education and the labour market system.

The project, implemented since August 2020, targets migrants and refugees, as well as Lithuanian language teachers/specialists. By end-2020, 160 migrants and refugees had participated in Lithuanian language courses. Methodological training introducing methods for designing and implementing training courses were organised with the participation of 60 language teachers. The main aim of this project is to provide nationals of third countries the possibility to learn Lithuanian, so that they can be integrated in the education and labour market system more easily. The concept for this project was prepared based on the experience of four other countries (AT, DE, NL and SE). 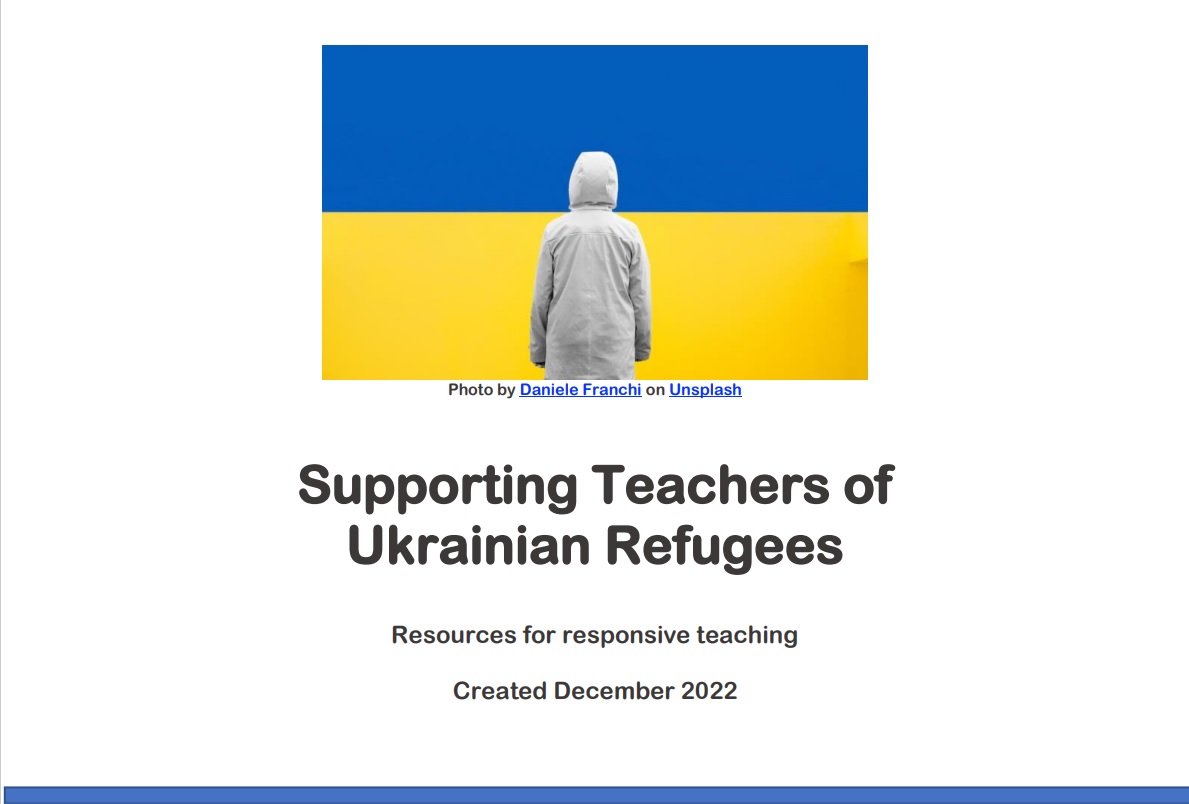 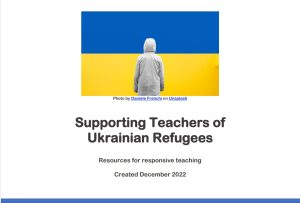 Another output from the VALIANT community at the #ErasmusPlus VALIANT PROJECT – This time a booklet from the #VirtualExchange supporting teachers of Ukrainian refugees. The document offers a compilation of resources gathered from the guest speakers on the topic. Download link 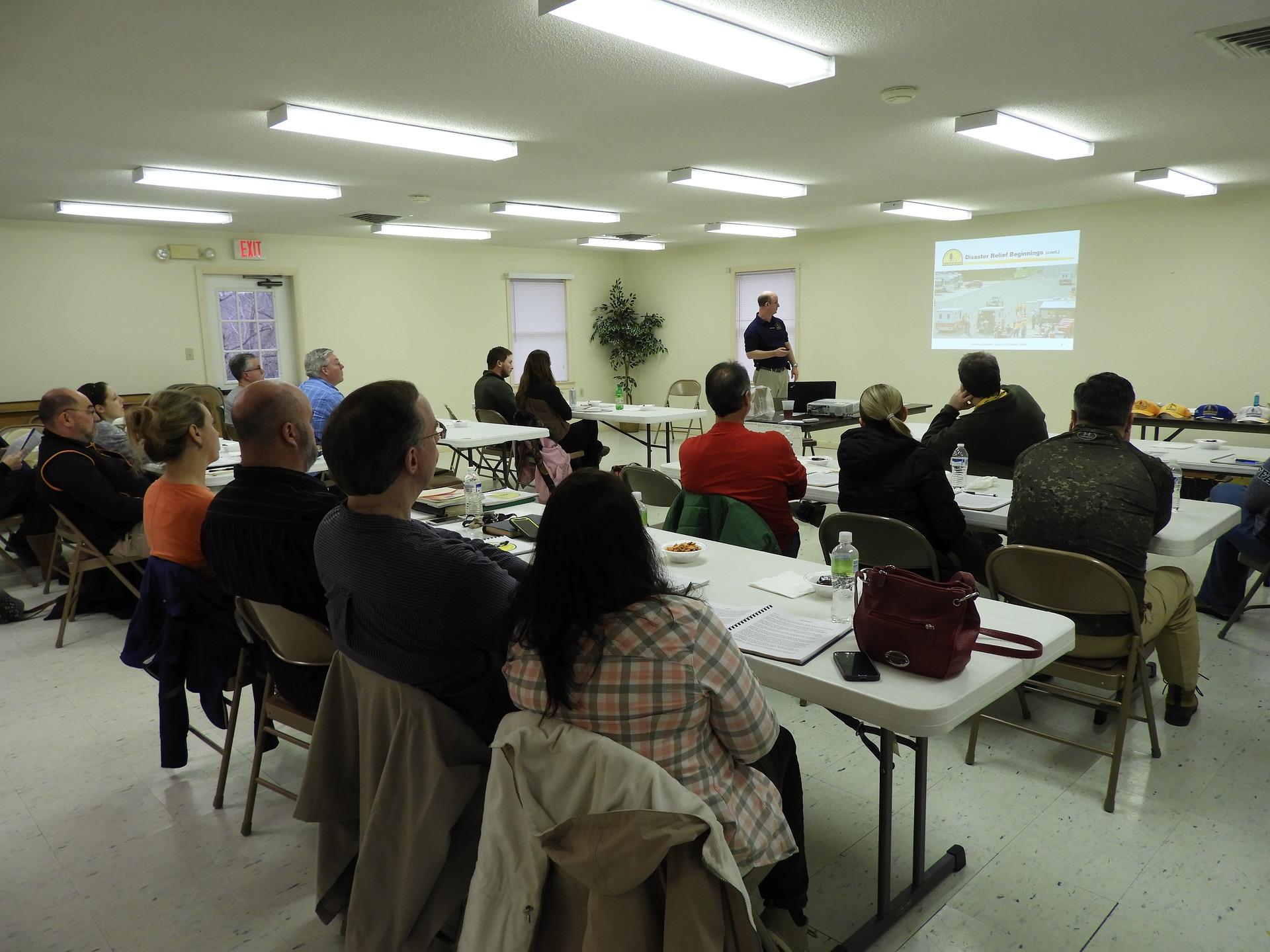 Few will dispute the need for refugees to learn the language of the host country as quickly as possible. But we all know that the government does not always provide the means to have the refugees trained by professionals. What would your reaction be, as a professional language trainer, if there are not enough resources for paid language training?

In the project ‘VOLUNTEERS IN LANGUAGE LEARNING FOR REFUGEES’, co-funded by the Erasmus+ Programme of the European Union they come up with an interesting solution to make language training cheaper without undermining the position of the professionals: teachers involve volunteers in their language training for refugees.

They even made a toolkit for language teachers who want to work well with volunteers, in order to support refugees to learn the language of their new country.

Image by Laura Shaw from Pixabay 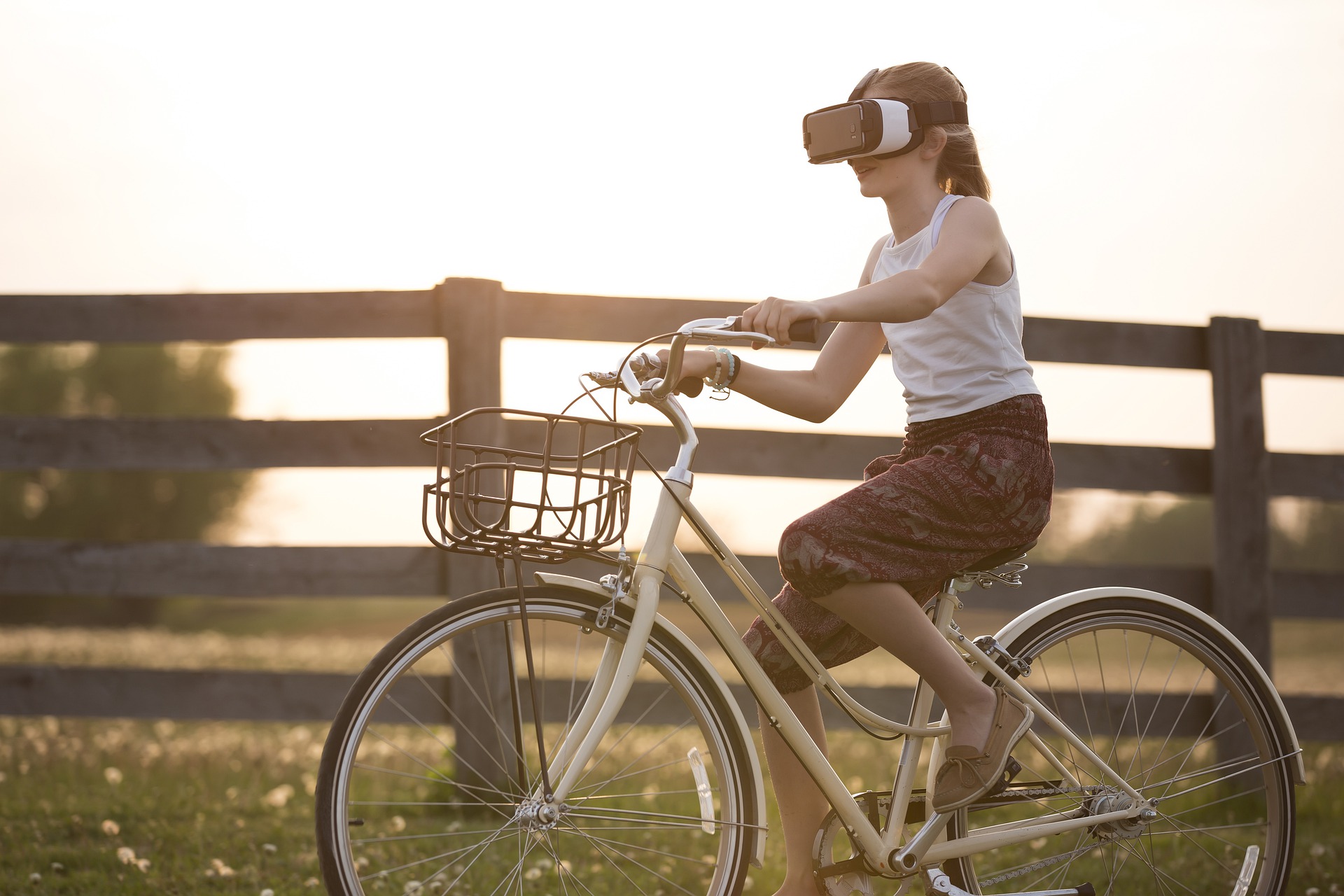 There are platforms coming up that use virtual reality in language learning. For example, you have Panolingo, ImmerseMe, Mondly AR… I have to say that I am not really into this kind of things, but it could be that I’m just to old:) I wonder if you guys have any experience with this kind of apps. And if so, do you believe they form a threat for language teachers? Or would it be possible to integrate this kind of tools in you teaching practice? Please, let us know.

Picture from Pexels via Pixabay 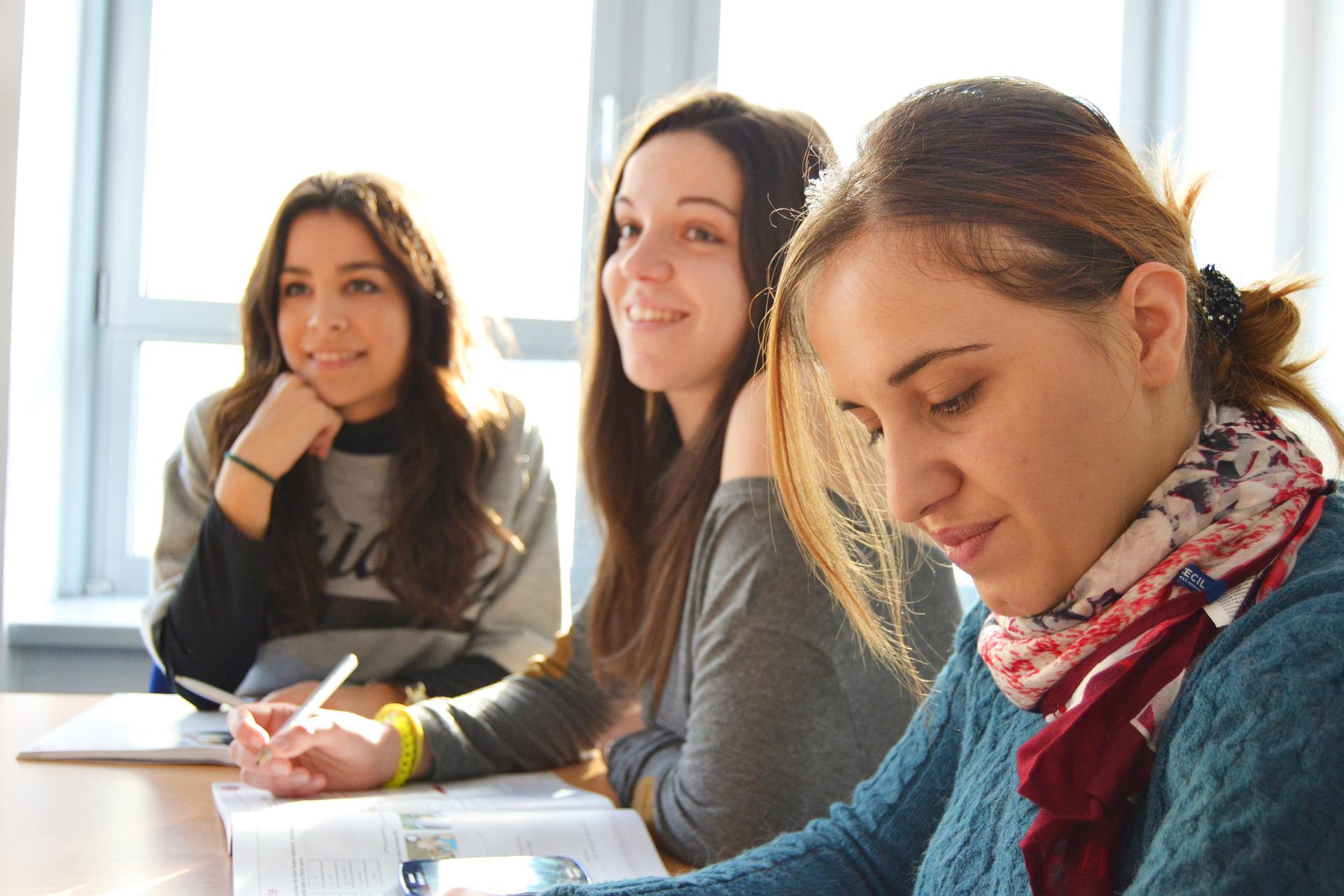 I read an interesting article by Monika Schmid in The Conversation: https://theconversation.com/modern-language-gcses-continue-to-fall-in-popularity-but-new-research-shows-language-knowledge-will- last-you-a-lifetime-187820. Her main conclusion is: ‘The knowledge you acquire in a foreign language appears to be astonishingly stable over long periods of time.’

I find that very recognizable. For example, I learned a little French in high school. After that I hardly did anything with it. Yet I can still read a French newspaper if I happen to be in France (speaking is another matter:) Almost half a century later!

As a translator, it often happens to me that words come to mind that I have no idea how I came up with. Words that I’ve never used to my knowledge, but that apparently lie dormant somewhere in me and are activated by similar words in Spanish or Catalan (the two languages ​​from which I translate novels).

I’m curious how this is for others. Has your knowledge of languages  that you have not used for a long time​​ lingered? Do you also think, as Monika Schmid suggests, that learning a foreign language is more like learning to ride a bicycle, something you basically don’t forget once you get the hang of it, than learning math formulas by heart?

Btw, some interesting selling points for language trainers can be found in Monika Schmid’s article: learning a language is valuable in and of itself. Among the many benefits are better performance on general standardised tests and a boost to your wage.